ADI and the Home Construction Regulatory Authority (HCRA) have worked out an agreement that will allow the company to carry on with developments now underway in Burlington. The regulator had threatened to revoke the licenses of a number of Adi entities after advance purchasers of condominiums were being asked to pay more for their units.

ADI Morgan Developments (Lakeshore) Inc. has agreed to pay $60,000 in penalties to the HCRA once a regulation allowing for financial penalties takes effect and will pay nearly $2.6 million to 141 purchasers.

A total of $2,585,674.58 will be paid by ADI Morgan Developments (Lakeshore) Inc. to purchasers, in addition to their deposits. This is the amount of interest accrued, at a rate of 6%, on every affected purchaser’s deposit not returned on time by ADI Lakeshore.

In a news release ADI noted “no findings or admissions as to any Adi entity having provided altered or false information or documents to the HCRA nor as to any Adi, entity having obstructed any HCRA inspection or investigation,” as had been alleged by HCRA in its original proposal.

The current home building climate has been affected by sudden interest spikes and construction cost overruns that have increased the costs of housing between the time deals were made with purchasers and the completion of the housing units.

“These are unprecedented times for the development industry,” said Tariq Adi of ADI.  “We were facing cost escalations in the range of $43M which the project simply could not absorb. As a result, we had to seek additional financing and reconfigure the project in order to be in a position to complete it. Regrettably, however, the situation forced us to cancel purchase agreements, which we hated to do because our customers are the most important part of our business.” 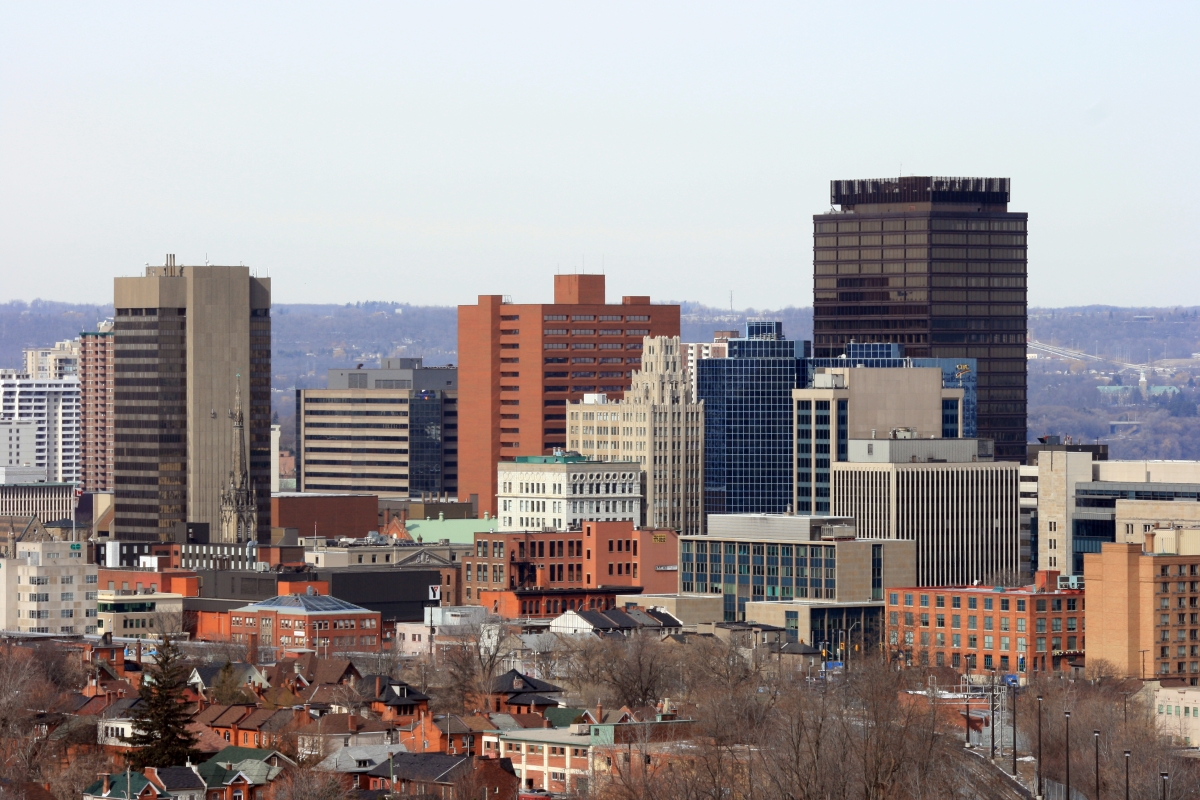 Next post Spectator news boycott may be coming to an end.

Hamilton Police are looking for a man out on probation who they...

The Hamilton and District Labour Council is calling for a significant expansion...